Summary: When Bayesians speak of probability, they mean plausibility.

The famous Matrix trilogy is set in a dystopic future where most of mankind has been enslaved by a computer network, and the few rebels that remain find themselves on the brink of extinction. Just when the situation seems beyond salvation, a messiah –called Neo– is awakened and proceeds to free humanity from its silicon overlord. Rather than turn the other cheek, Neo’s main purpose seems to be the physical demolition of his digital foes (‘agents’), a task that he engages in with increasing gusto and efficiency. Aside from the jaw-dropping fight scenes, the Matrix movies also contain numerous references to religious themes and philosophical dilemma’s. One particularly prominent theme is the concept of free will and the nature of probability.

Consider for instance the dialogue in the second movie, ‘The Matrix Reloaded’, where Neo and his friends Morpheus and Trinity visit an old computer program known as the Merovingian1 (played by Lambert Wilson) and his wife Persephone. Seated at a long table in an expensive restaurant, the Merovingian introduces himself as a “a trafficker of information”. After a while, the following conversation ensues: 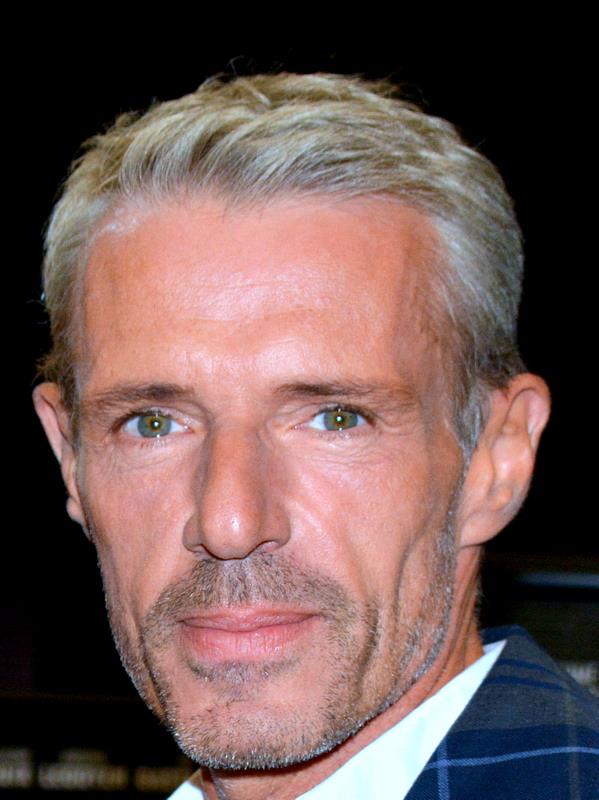 Figure 2.1: Lambert Wilson (1958–), the French author who played the role of ‘the Merovingian’ in The Matrix Reloaded and The Matrix Revolutions. Photo taken by Georges Biard, available on Wikipedia under a CC BY-SA 3.0 license.

Merovingian: “It is, of course, the way of all things. You see, there is only one constant, one universal, it is the only real truth: causality. Action – reaction; cause – and effect.”

Morpheus: “Everything begins with choice.”

Merovingian: “No. Wrong. Choice is an illusion, created between those with power, and those without. (…) This is the nature of the universe. We struggle against it, we fight to deny it, but it is of course pretense, it is a lie. Beneath our poised appearance, the truth is we are completely out of control. Causality. There is no escape from it, we are forever slaves to it. Our only hope, our only peace is to understand it, to understand the ‘why’.” [The Merovingian stands up from the table]

Persephone: “Where are you going?”

Merovingian: “Please, ma cherie, I’ve told you, we are all victims of causality. I drink too much wine, I must take a piss. Cause and effect. Au revoir.”2

The philosophical position advocated by the Merovingian is known as determinism, the idea that nothing in the universe is capricious or random, but that everything is ultimately governed by cause-effect relations embodied in physical laws. In other words, everything that happens, happens for a reason, even though that reason (the Merovingian’s ‘why’) may be unknown to an ignorant observer. In a deterministic universe, the past establishes the future without fail: for instance, the fact that you are reading these words right now was already in the stars millions of years ago, as no other world is possible other than the one that we currently inhabit.

Determinism was quite popular among Bayesian pioneers hundreds of years ago. For instance, Pierre-Simon Laplace proposed a particularly strong version of determinism – namely that a hypothetical being with a sufficiently high intelligence (a ’demon’) could, from complete knowledge of the present, perfectly predict the future and perfectly reconstruct the past. We will meet the demon in a later post.

William Stanley Jevons is mostly known for his groundbreaking work in the mathematical study of economics. In addition, Jevons was an prominent logician, and his 1874 book ‘The Principles of Science: A Treatise on Logic and Scientific Method’ stands as an enduring witness to his brilliance as a scientist and as a writer.

Jevons’ view on probability and statistical inference was influenced by Augustus De Morgan, who in turn was influenced by Laplace. Although many great scientists have enthusiastically advocated determinism, few have done so as eloquently as Jevons. Chapter 10 of the ‘Principles’ is devoted to the theory of probability. Jevons starts the chapter with a fragment that I am reprinting here in full:

“The subject upon which we now enter must not be regarded as an isolated and curious branch of speculation. It is the necessary basis of the judgments we make in the prosecution of science, or the decisions we come to in the conduct of ordinary affairs. As Butler truly said, ‘Probability is the very guide of life.’ Had the science of numbers been studied for no other purpose, it must have been developed for the calculation of probabilities. All our inferences concerning the future are merely probable, and a due appreciation of the degree of probability depends upon a comprehension of the principles of the subject. I am convinced that it is impossible to expound the methods of induction in a sound manner, without resting them upon the theory of probability. Perfect knowledge alone can give certainty, and in nature perfect knowledge would be infinite knowledge, which is clearly beyond our capacities. We have, therefore, to content ourselves with partial knowledge knowledge mingled with ignorance, producing doubt. 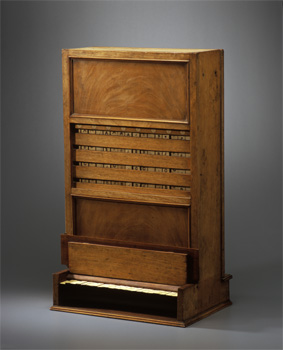 Figure 2.3: The logic piano: a mechanical computer designed by Jevons in 1866 to solve problems in logic.

A great difficulty in this subject consists in acquiring a precise notion of the matter treated. What is it that we number, and measure, and calculate in the theory of probabilities? Is it belief, or opinion, or doubt, or knowledge, or chance, or necessity, or want of art? Does probability exist in the things which are probable, or in the mind which regards them as such? The etymology of the name lends us no assistance: for, curiously enough, probable is ultimately the same word as provable, a good instance of one word becoming differentiated to two opposite meanings.

Chance cannot be the subject of the theory, because there is really no such thing as chance, regarded as producing and governing events. The word chance signifies falling, and the notion of falling is continually used as a simile to express uncertainty, because we can seldom predict how a die, a coin, or a leaf will fall, or when a bullet will hit the mark. But everyone sees, after a little reflection, that it is in our knowledge the deficiency lies, not in the certainty of nature’s laws. There is no doubt in lightning as to the point it shall strike; in the greatest storm there is nothing capricious; not a grain of sand lies upon the beach, but infinite knowledge would account for its lying there; and the course of every falling leaf is guided by the principles of mechanics which rule the motions of the heavenly bodies.

Chance then exists not in nature, and cannot coexist with knowledge; it is merely an expression, as Laplace remarked, for our ignorance of the causes in action, and our consequent inability to predict the result, or to bring it about infallibly. In nature the happening of an event has been pre-determined from the first fashioning of the universe. Probability belongs wholly to the mind.” (Jevons 1877/1913, pp. 197-198)

1 “The Merovingians were a Salian Frankish dynasty that ruled the Franks for nearly 300 years in a region known as Francia in Latin, beginning in the middle of the 5th century. Their territory largely corresponded to ancient Gaul as well as the Roman provinces of Raetia, Germania Superior and the southern part of Germania. Childeric I (c. 457–481), the son of Merovech, leader of the Salian Franks, founded the Merovingian dynasty, but it was his famous son Clovis I (481–511) who united all of Gaul under Merovingian rule.” Source: Wikipedia.