This post summarizes the content of an article that is in press for Advances in Methods and Practices in Psychological Science.1 The preprint is available on PsyArXiv. 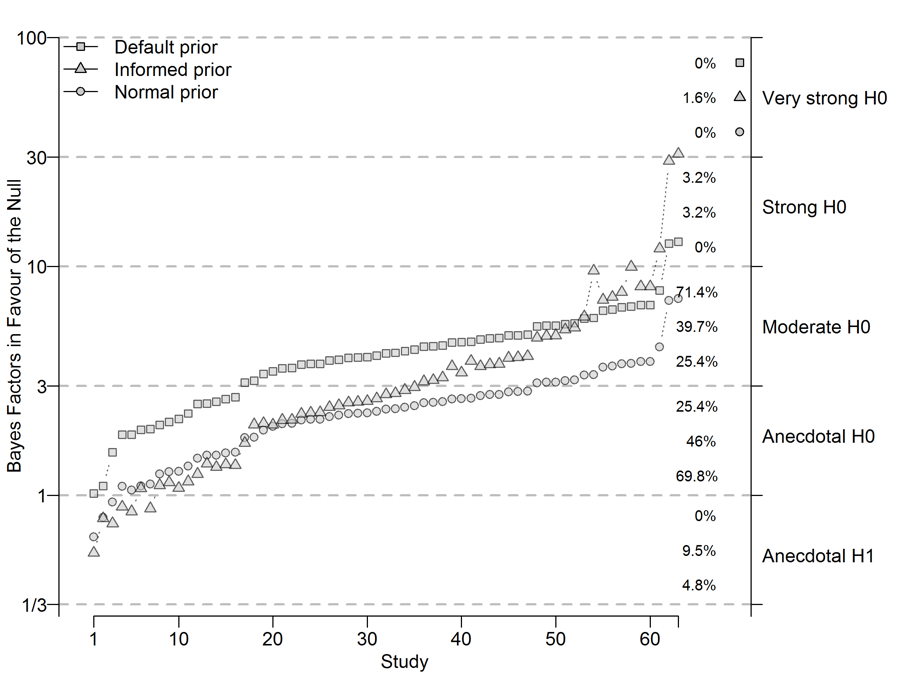 Figure 1. Three different Bayes factors in favor of the null hypothesis for each of the 63 nonsignificant t-tests reported in the selected literature. The Bayes factors were calculated with default, informed, and normal prior specifications of the alternative hypothesis. Note that the scaling of the y-axis has been loge transformed to help visualize the relationship. The right-hand side of the y-axis represents Jeffreys’ (1961) classification scheme. Within each region, the numbers describe the proportion of all results falling in that category when using default, informed, and normal prior specifications, respectively. The figure is reproduced from: https://doi.org/10.6084/m9.figshare.5721076.v2. 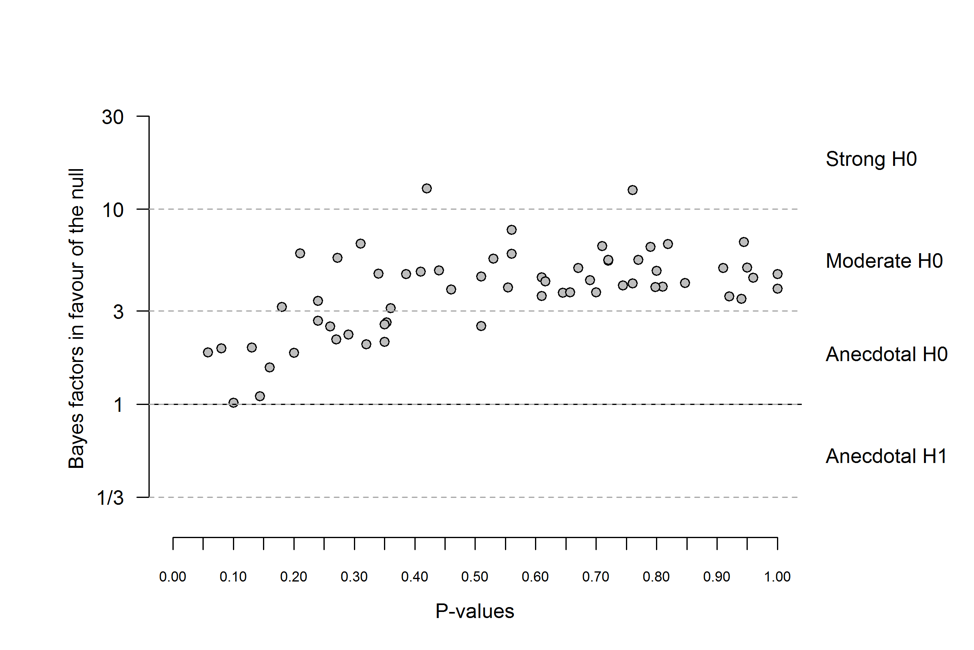 Figure 2. Relationship between the p-values and the corresponding default BF01S ( 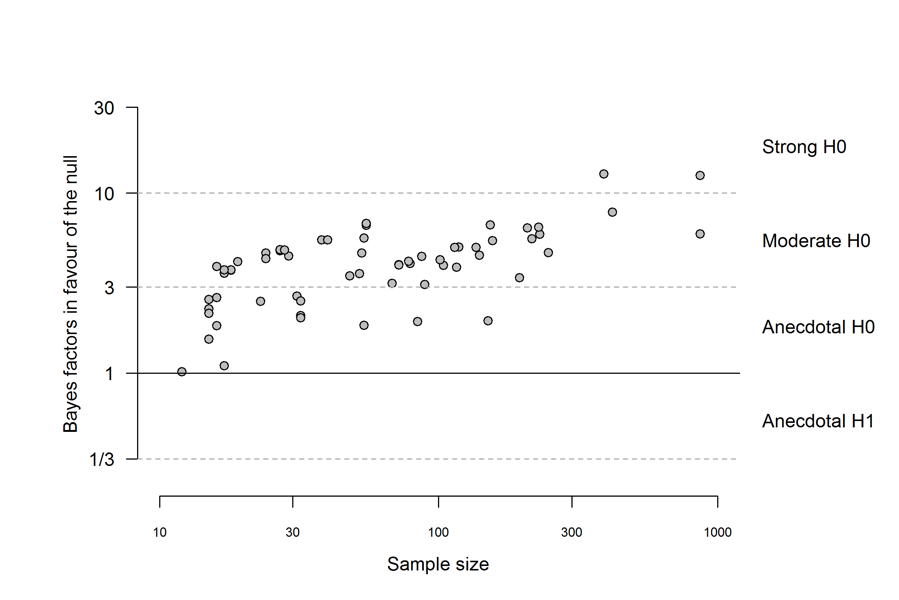 Figure 3. The relationship between the sample sizes of the investigated studies and the corresponding BF01S (

1 The blog post is a direct copy from the article.

Balazs Aczel is associate professor at ELTE University in Budapest, Hungary. For more information about Balazs, you can visit his Website or his Twitter.